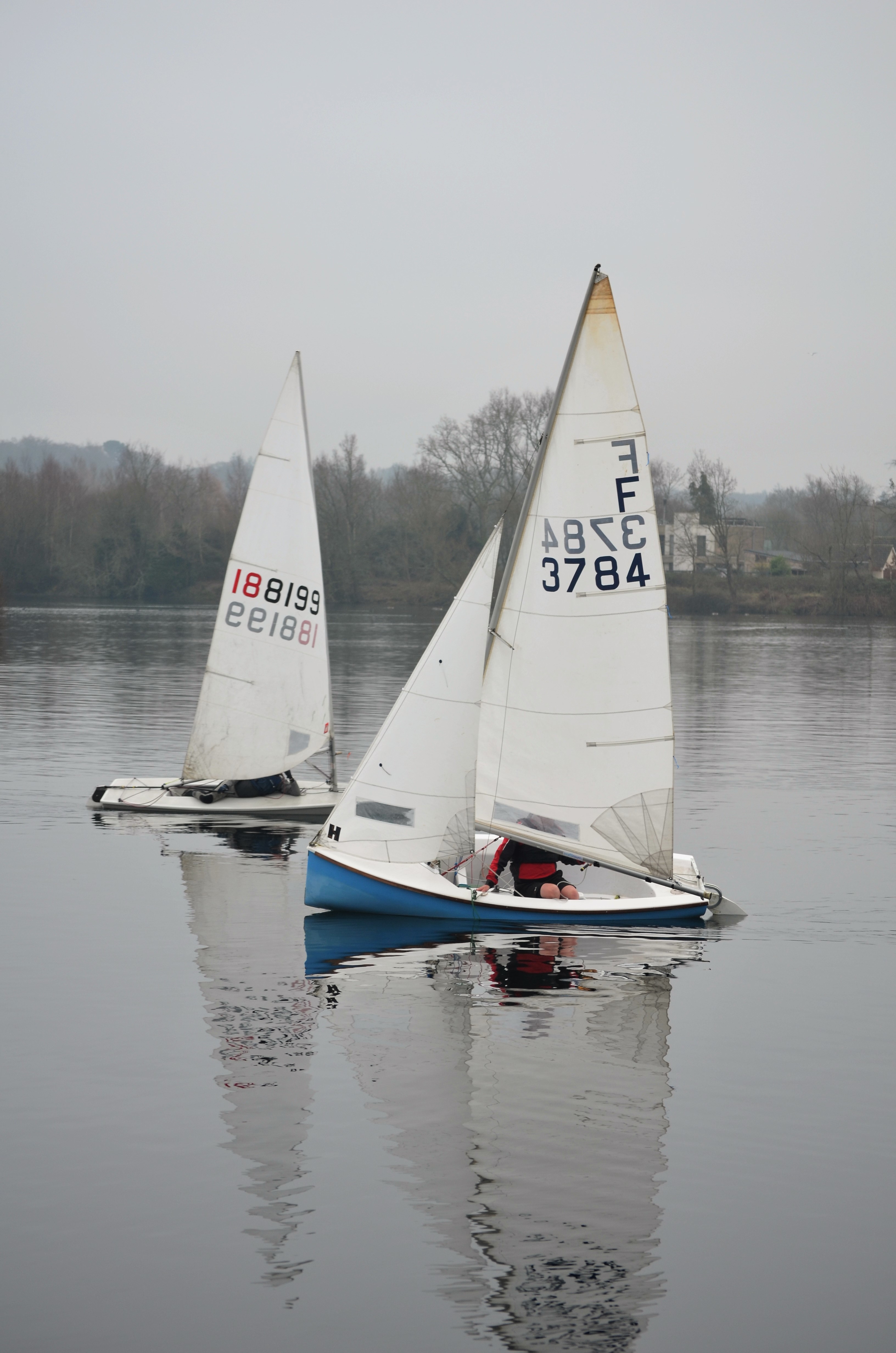 Despite a rather grey day and not a lot of wind 10 boats entered the race. This included 2 visitors. In view of the light winds the Race Officer set a simple triangular course. During the race there were frequent changes in the leadership, but eventually the race was won by our new Rear Commodore Sailing Tom Clay in his Firefly with Amanda Jukes in her new Lightning second and Paul Harris in his Laser wae third. One of our visitors enlivened proceedings with two capsizes.Well done to one and all for turning up. You certainly deserved your mince pies and mulled wine. Thanks are due to Caroline Morris (the Commodore's wife) for running the galley..

There is no more club racing until 2nd February when the Frostbite series kicks off this years racing season with races One and Two of an eight race series.

In the mean time there is some training going on most weekends and our group members Wessex Sailing Club ( Southampton University) are running their annual team racing event The Wessex Winter Warmer on the weekend of 25th/26th of January. 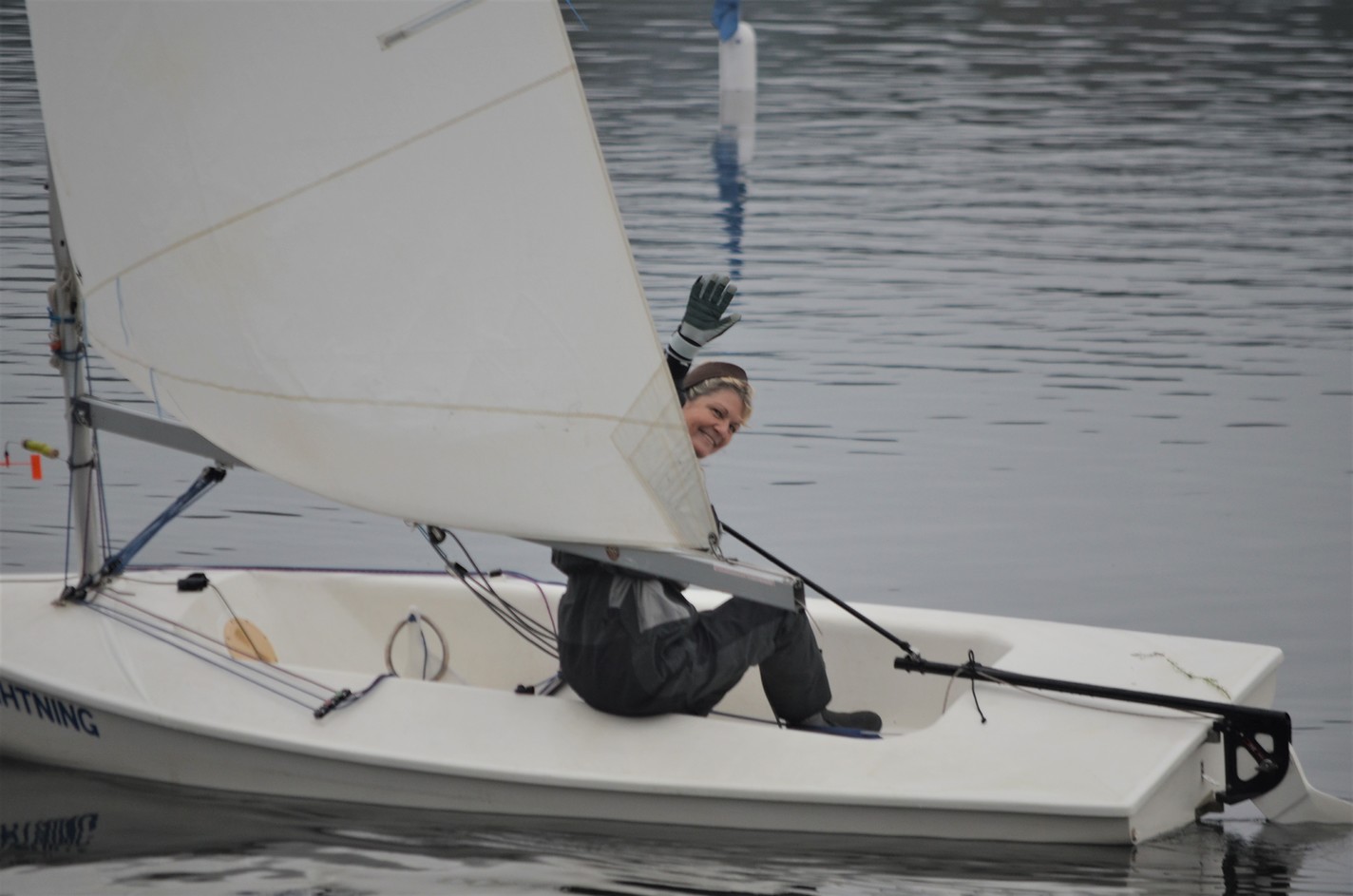