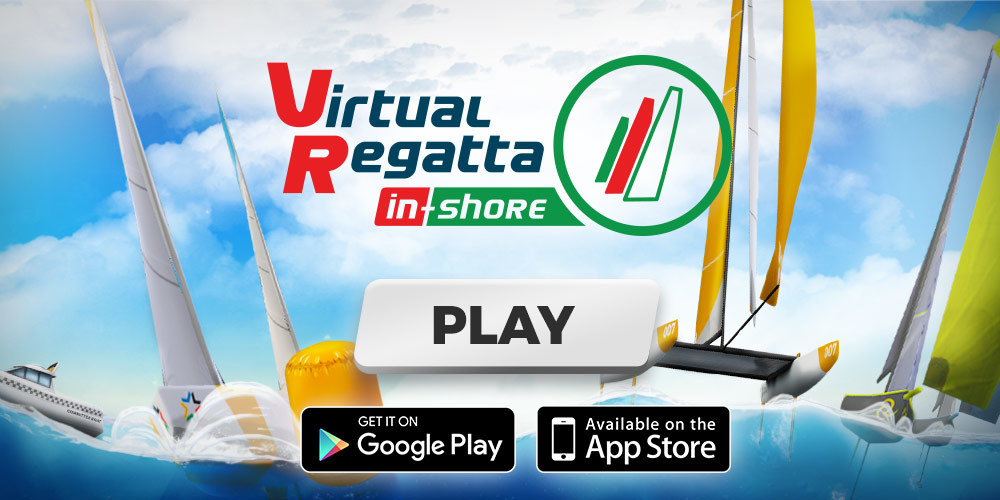 In a round robin, Team Solo (Ivan and John D) and Joe and Dan Burns both clinched a win in their first races. Team Champ (steve C and Jae) bounced back to win their next two races to set up a final against an unbeaten Team Burns. Before that, Team Solo took on Team Laser (Stu W and Paul H).

A spirited defence by Steve on the final run was not enough to stop Team Lasers even the score from the first encounter. In the final, Team Champ did some fantastic team racing on the start line - unfortunately, it resulted in both boats being penalised. Team Burns didn't hang around. Despite some sterling efforts on the run to blanket the brothers, Steve and Jae couldn't quite get close enough.

With a clean sheet, Joe and Dan are the first Spinnaker virtual team racing champions.